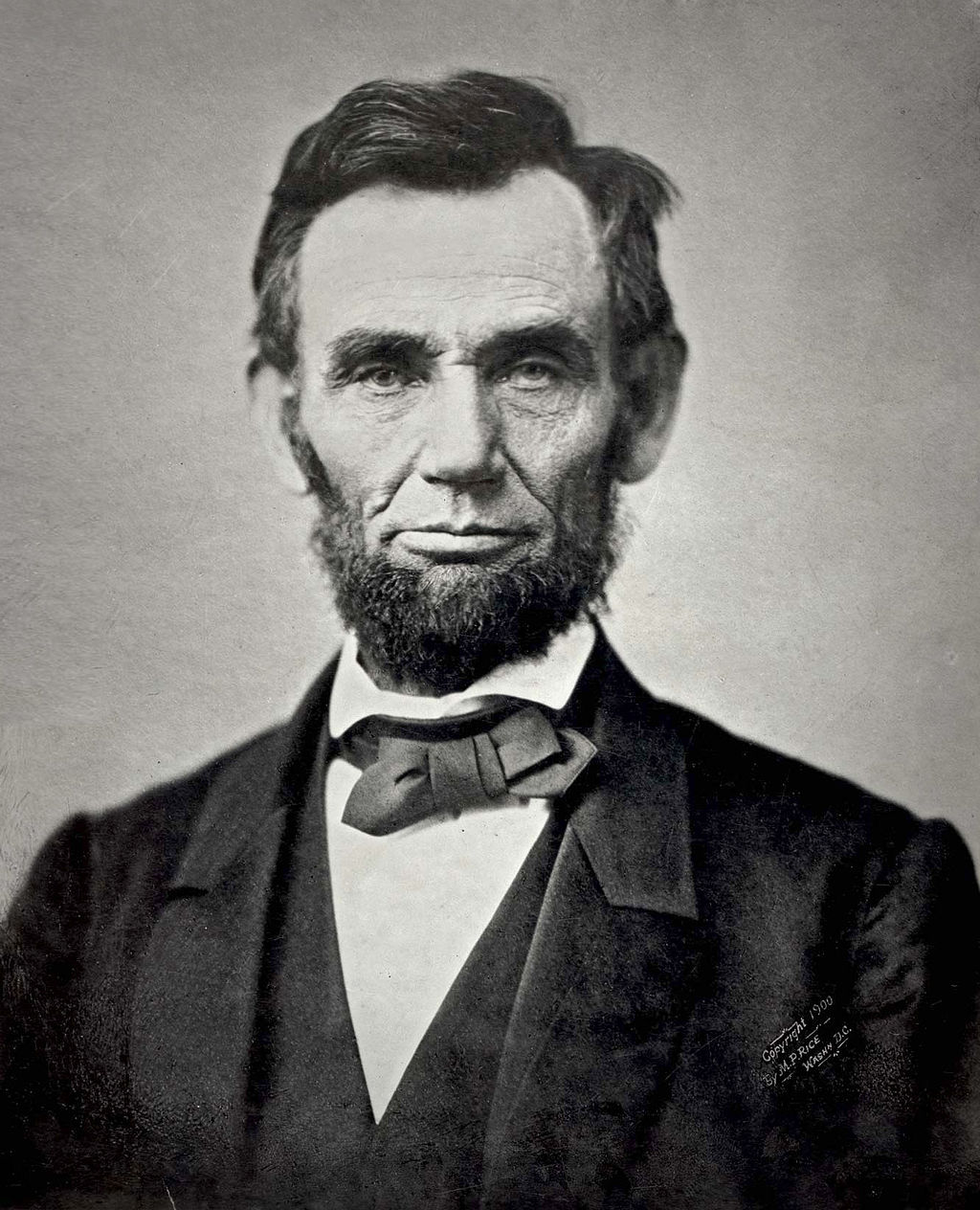 Not sure how big of a bet I’d place on this, but evidence is accumulating that Abe Lincoln, 16th President of the United States, may be our cousin.

A book by James Pindall Stout 1819-1903 and Burthena Shackelford Kemble 1824- 1908: Their Ancestors and Descendants Kemble Stout, 1975, contains (on pages 279-283) a long quotation from Richard Stout Descendants in West Virginia by Russell R. and Olive M. Stout which says:

“The three daughters of Richard and Penelope were married early to men of the same or neighboring communities. Mary, the oldest daughter, married Judge James Bowne of Portland Point. It was their great granddaughter, Hannah Salter, who married Mordecia [sic] Lincoln the great grandfather of Abraham, President of the United States.”

The genealogy of Nancy Hanks has always been a controversial one with scholars debating the various theories since research began shortly after Lincoln’s death. Even members of the Hanks family and reported cousins of Lincoln could not agree on it.

Of the various theories that have evolved over the past 150 years, only two were believed by Lincoln scholars to have the possibility of being correct. Now DNA evidence has identified which of those theories is correct.

Going on, the site states:

The ancestry of Abraham Lincoln’s mother Nancy Hanks has always been somewhat of a mystery. For over a century, historians and genealogists have repeatedly made claims that they have finally solved the mystery of Lincoln’s mother, and that everyone before them was wrong. They claim to be able to “prove the truth!”

All of these theories regarding Nancy’s ancestry have been “documented” mainly through circumstantial evidence and oral traditions. There are very few primary documents remaining. The one thing that can be proven about Nancy’s origins is that no one can prove the truth, at least not yet.

The Hanks DNA Project at Family Tree DNA just announced the results of their Nancy (Hanks) Lincoln mtDNA Study. The results appear to be conclusive that Nancy Hanks’s mother Lucy was indeed a daughter of Ann “Nancy” (Lee) Hanks, wife of Joseph Hanks. It appears that this issue has finally been put to rest and Abraham Lincoln’s ancestry on this site will be changed to reflect this latest news. You can read more about this at Family Tree DNA.

The lineages of Lincoln and our family would be:

That would make Lincoln our 7th Cousin 3x removed. If I get time, I’ll see if I can confirm elsewhere.

Oh, and if the lineage is correct, we may be related to Tom Hanks.

Other connections from the Kemble Stout book include:

A claim that Daniel Boone may also be a cousin. “Richard and Penelope’s son Jonathan and his wife Anne Bollen were the 2nd greatgrandparents of Daniel Boone.” That would make a second connection to Boone. (See The man behind Dan’l Boone – Great Uncle (6x) Michael Stoner )

Finally, the book claims that Zebulon Pike may be related. “The husband of Alice Stout, the second daughter of Richard, was John Throckmorton. Dr. John E. Stillwell, who wrote an early history of the Stouts, was a grandson of Alice. The third daughter of Richard, Sarah, became the wife of John Pike. It was of their line that Zebulon Pike, 1779-1813, American general and explorer was descended. He found in 1806 Pike’s Peak, and then pushed on to California. Tradition says that when General Pike went west to Colorado he had two or three Stout boys with him.”

(For more on Penelope Stout Prince, see also: Penelope Kent: “Case of a stranger, remarkably saved among the Indians” )

(For more famous ancestors see: Famous Distant Relatives. There, one of or relatives is assassinated President James Garfield. [I wonder if there is a link to McKinley?])

3 Replies to “Abe Lincoln is our cousin?”